Canada wins silver in women's and finishes 4th in men's 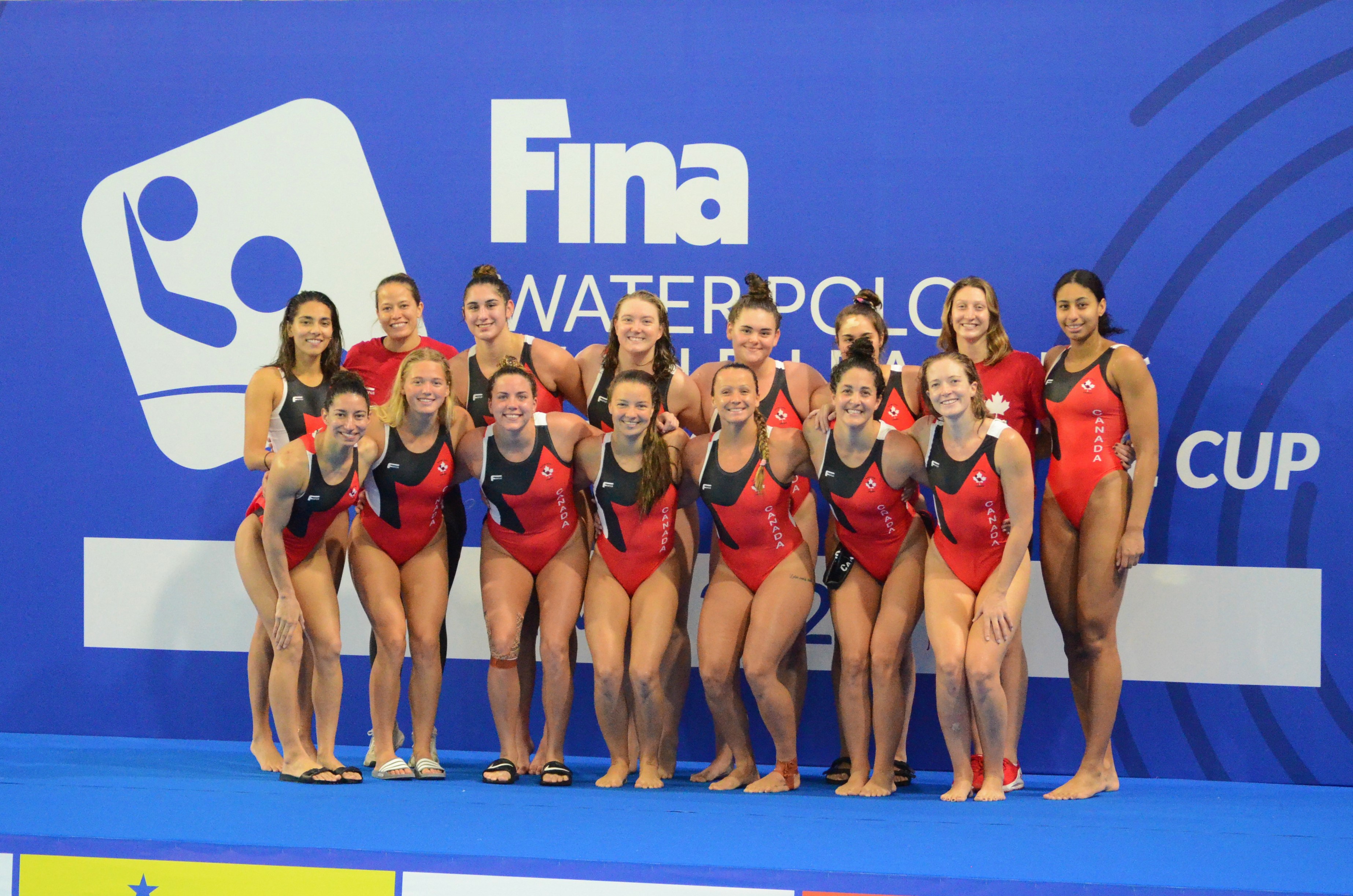 Montreal, March 15, 2022. Canada wins silver in the women's event and finishes 4th in the men's event at the 2022 FINA World League Intercontinental Water Polo Cup that was held in Lima, Peru from March 7 to 13.

This is a successful official return to competition for the Water Polo Canada Senior Men's and Women's teams. The results obtained will ensure their participation in the 19th FINA World Championships in Budapest in June and the FINA World League Super Final in July.

The women's team had a near perfect showing in their first tournament since the Tokyo Olympics, losing only once in six games to the gold medal winning Australian team. The Canadians even took the liberty of defeating the powerful American team in a thrilling match that ended 6-5. While the return to competition was successful in terms of podium results, Women's National Team Head Coach David Paradelo reminded the team that there is still a lot of work to be done as they prepare for the World Championships in Budapest and the FINA Super Final:

"Our performance in the pool was not quite up to our expectations. We were able to put in place the foundations for our development as a team without however finding the level of cohesion and consistency we had hoped for during the week. However, 5 new athletes had the opportunity to gain experience playing their first senior international tournament which will be crucial in the long term development of our program. We finish this tournament more motivated than ever to start our summer program in two months.

The men's team was also competing in their first tournament since the end of the Tokyo Olympic cycle and did well in their return to play with a 4-3 record. The fourth place finish does not quite reflect the level of performance of the team during the Lima tournament. In each of its outings, the men's team dominated or competed with its opponents until the last moment of the game, in particular, delivering strong battles to the three medal-winning teams. Overall, it was an encouraging performance three months before the World Championships:

" I'm incredibly proud of what this team and program accomplished in Lima. This is the first time the men's program has qualified for the World Championship or World League Super Final since 2017. This team deserves to be at these events.  What impressed me about the team was the collective sharing of responsibilities at the defensive end of the pool along with a balanced scoring attack at the offensive end of the pool. I'm excited about the potential of this team and looking forward to watching the continued growth of the  program moving forward," said Head Coach Patrick Oaten.

Before being reunited to prepare for the World Championships in Budapest in June, many of the men and women of the Water Polo Canada Senior Programs will be called upon to complete their season with their respective professional and university clubs. You are invited to follow their performance on our social media channels: Twitter, Instagram and Facebook.